Ramana (Sai Srinivas) could be a belligerent guy WHO picks up quarrels at the drop of a hat. He and his oldsters (played by Uttej and Jhansi) are forced to migrate out of their native village to a close-by village.

Meanwhile, associate degree eerie development takes place in Ramana’s life. A kind-hearted ghost named Suri befriends him, residing abundantly with him behind a shut-in his area. 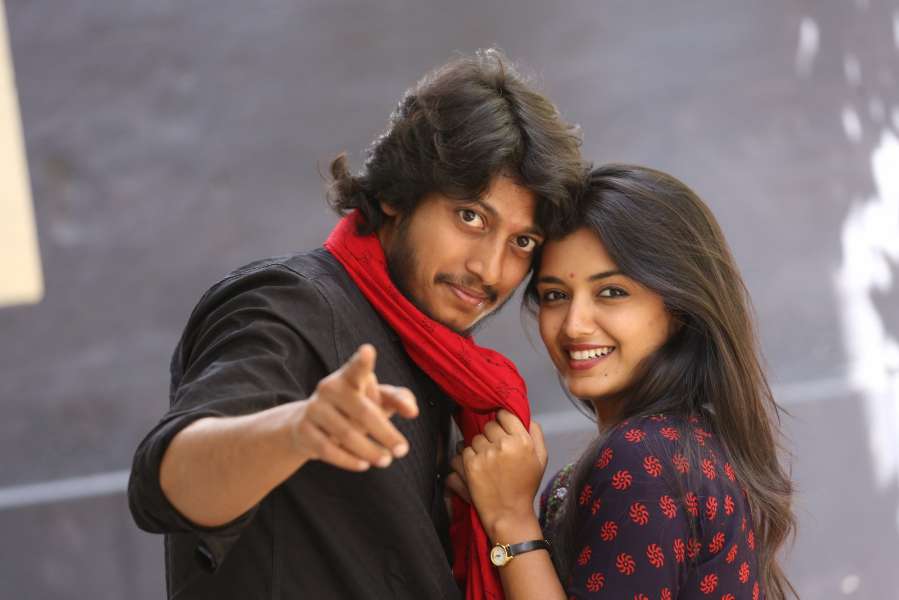 The crux of the story lies within the commonality between Ramana and Suri and why the ghost has chosen him to inform its story. The ending incorporates a heart-touching message. 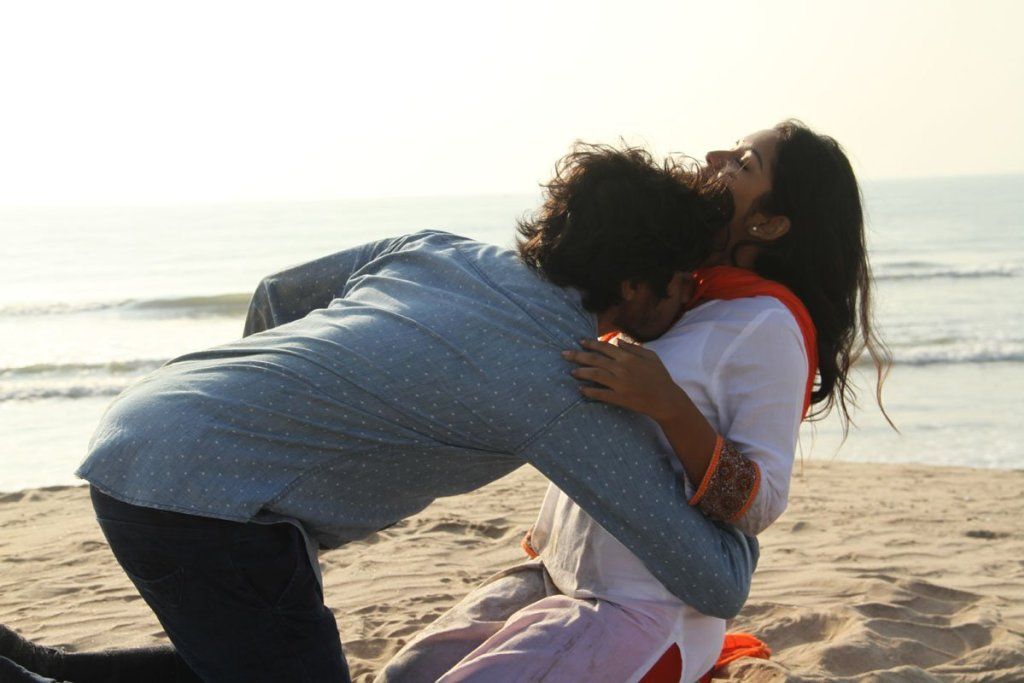 A big and the film needs to be the performances. Sai Sreenivas (who was seen as Karthi’s brother in ‘Oopiri’) is one in all the foremost assured and ready newcomers we’ve seen in recent years.