There isn’t even a gap title card or voiceover to prompt you World Health Organization’s who, what’s what or however we tend to need to this time as we tend to rejoin the action. 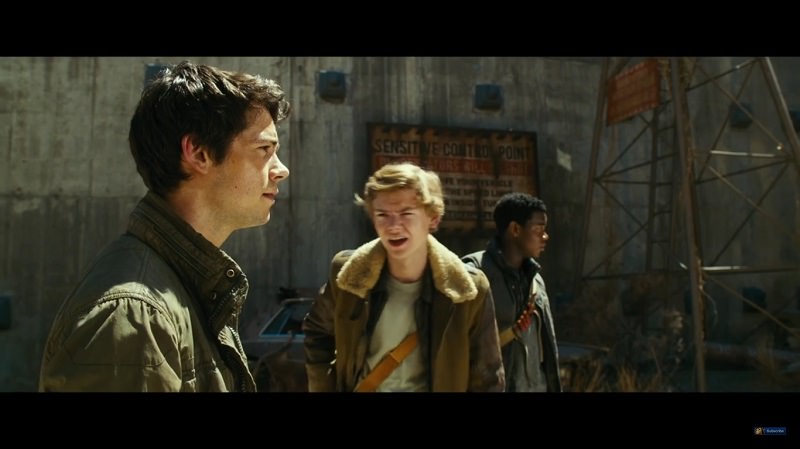 You’ll ought to step by step piece along that Thomas (Dylan O’Brien) and his friends salamander (Thomas Brodie-Sangster) and skillet (Dexter Darden) have survived the Maze, and teamed up with black marketeer Jorge (Giancarlo Esposito), his ward Brenda (Rosa Salazar) and revolutionist Vince (Barry Pepper).

No time for introductions! All six are engaged in a very daring train heist (because you can’t get it wrong if you stick near quick Five) so as to free the captured Minho (Ki Hong Lee).

That goes for the most part to arrange, however, a number of their friends, resistant to the Flare plague that has desolate the population, are left still within the hands of the powerful WCKD organization, that is unfortunately not a corporation dedicated to alco-pops. 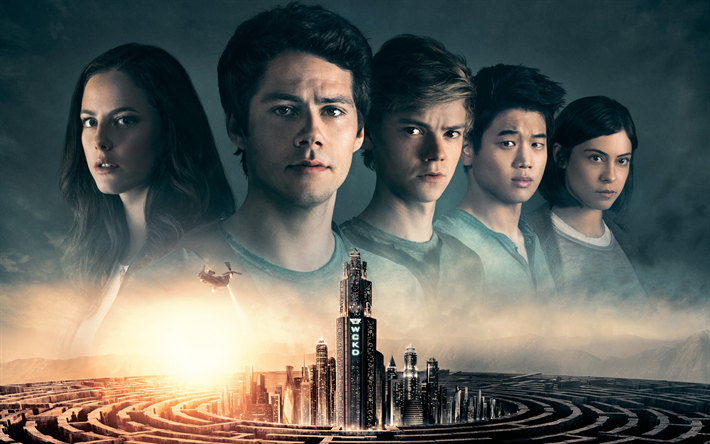 Therefore it’s off through the Flare-zombie troubled geographic region to the Last town, a WCKD-controlled defensive structure which will hold the key to saving the planet, if they will get in and out alive.